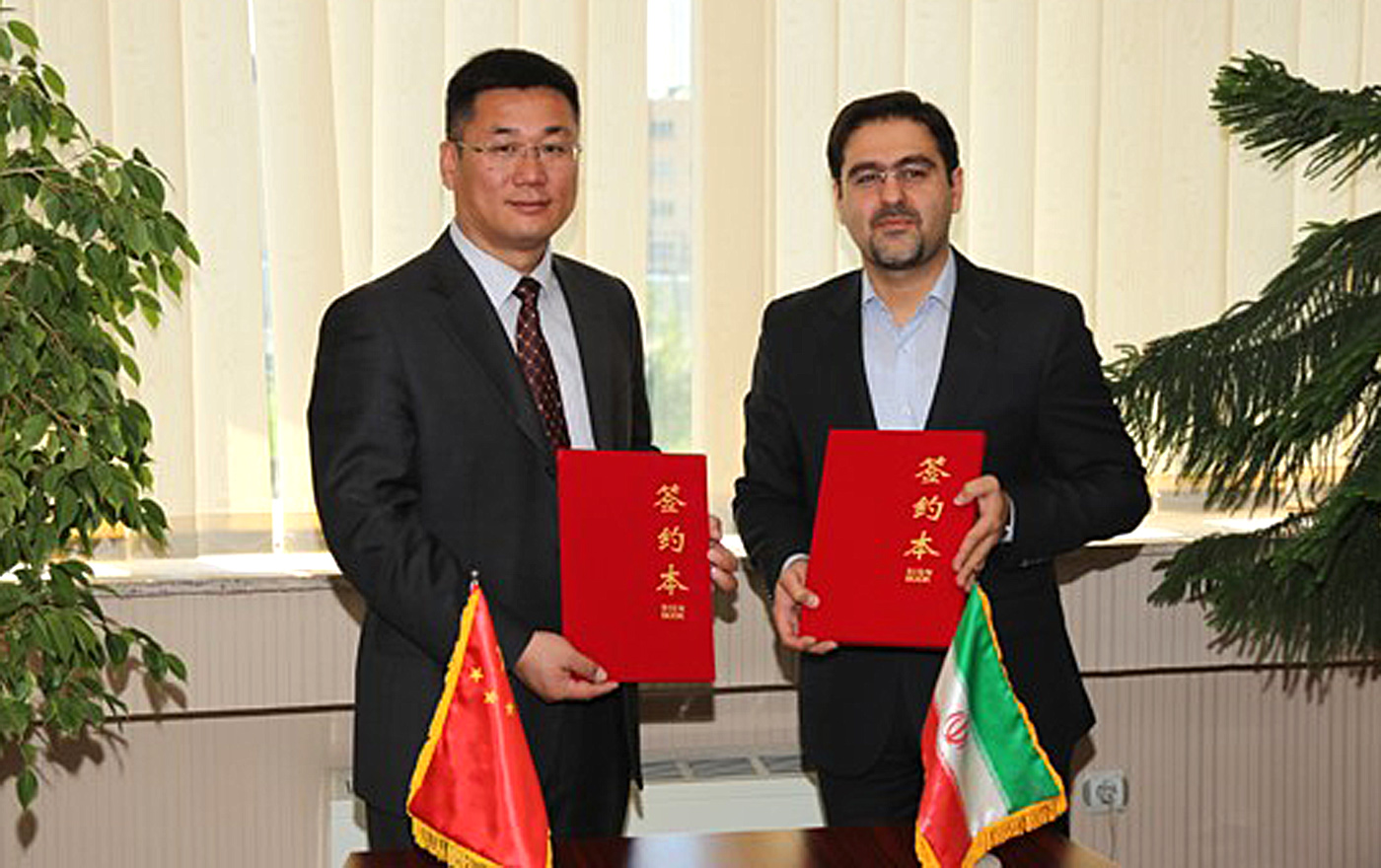 A delegation from China Renmin University Press visited ATU on 23 April 2019 and met with Directors of ATU Press and International Academic Cooperation to negotiated possible grounds for future collaborations..

In the beginning of the meeting, the parties negotiated the development of cooperation between the two institutes in joint publication of books; joint copyright licensing; cooperative sales of publications, etc. Yung Kiang then referred to RU’s active role in the establishment of a coalition of 300 universities from 49 countries within the framework of the "One World, One Belt" Initiative in 2017, and invited ATU to join this group. Therefore, it was agreed that the Press directors of the two institutes sign an extra MoU during the organization of Tehran International Book Fair and prepare the grounds for joining ATU to the coalition.

Free online seminars to be held in August & September 2020

New postgraduate programmes in Health Communication to be offered in ATU