International session to be held in the ECO College

International session on the Silk Roads held in the ECOI

We want to expand relations with Iran, Chinese Ambassador says 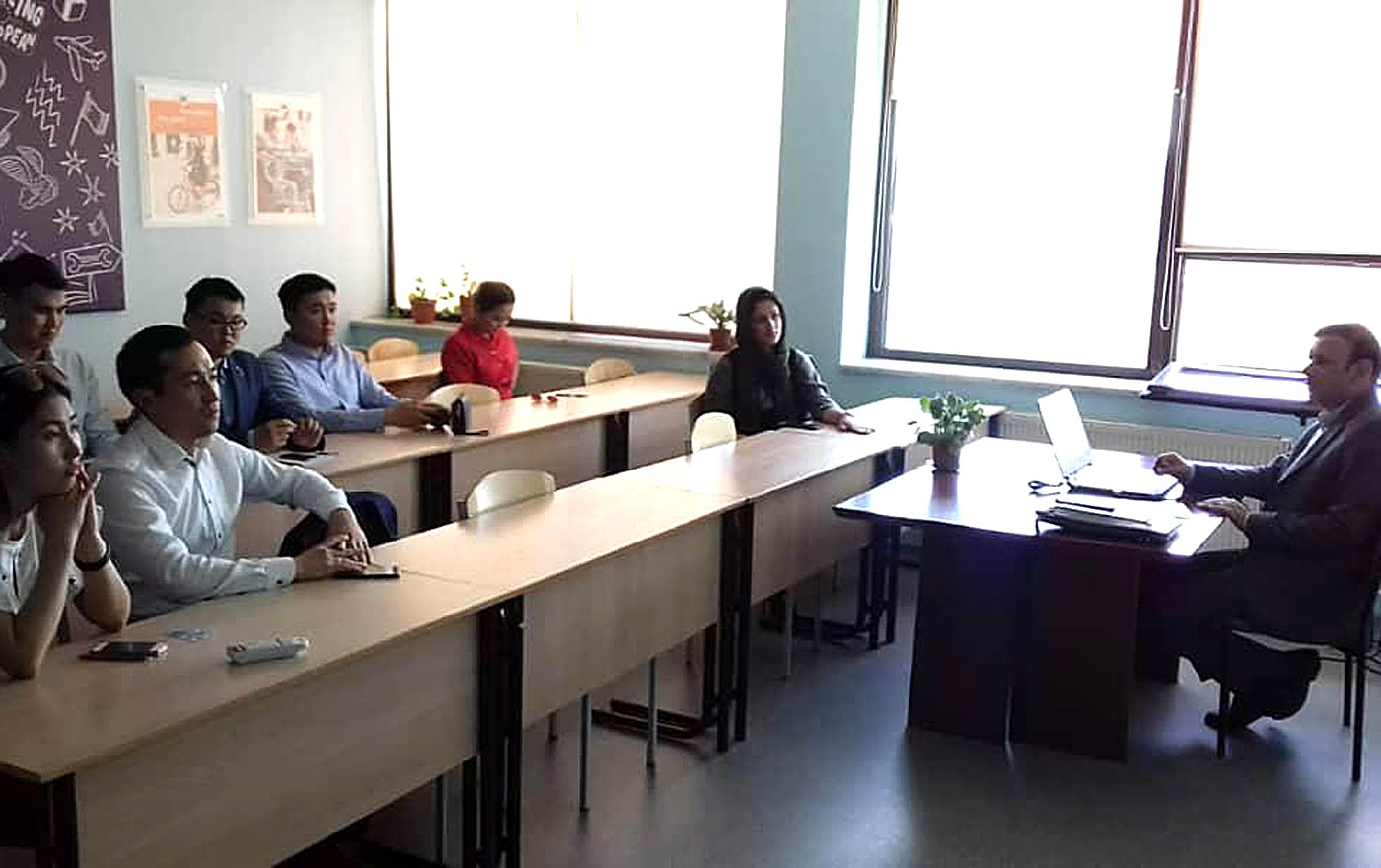 Following the signature of the MoU between ATU and the ENU and aiming at implementation of the MoU and development of relations between the two institutes, Associate Professor of ATU Department of International Relations, Dr Majid Abbasi, had a visit to the ENU in June 2019, met and talked with ENU officials on the academic collaborations between the two institutes, and delivered four lectures for ENU students.

During this visit, four lectures were delivered in the form of workshops to ENU students of Oriental Studies majoring in Iranian Studies, ATU Public Relations reported. The workshops centred around the topics of “Principles and Foundations of IR Iran’s Regional Policy (supporting peace and combating terrorism)”, “The Geo-Political, Geo-Economic, and Geo-Cultural Importance of IR Iran”, “Importance of Political Relations and Mutual Interests of IR Iran and Kazakhstan in Central Asia”, and “The Role of Scientific and Cultural Diplomacy in Development of Social and Cultural Relations of Iran and Kazakhstan”.

He also delivered a speech to postgraduate students on the “Global and Regional Policies of the IR Iran: Efforts to Establish International and Regional Peace and Stability”. Then Dr Abbasi met with Dr Akbota, ENU Director of International Cooperation, and negotiated on the further development of academic relations between ATU and ENU and solutions for development of educational and research relations between the two institutes. During the meeting, the parties discussed the opening of a new Centre for Iranian Studies at ENU in September 2019. Dr Abbasi then attended the ENU Department of International Relation’s session and had a meeting with Dean of ENU Faculty of International Relations.