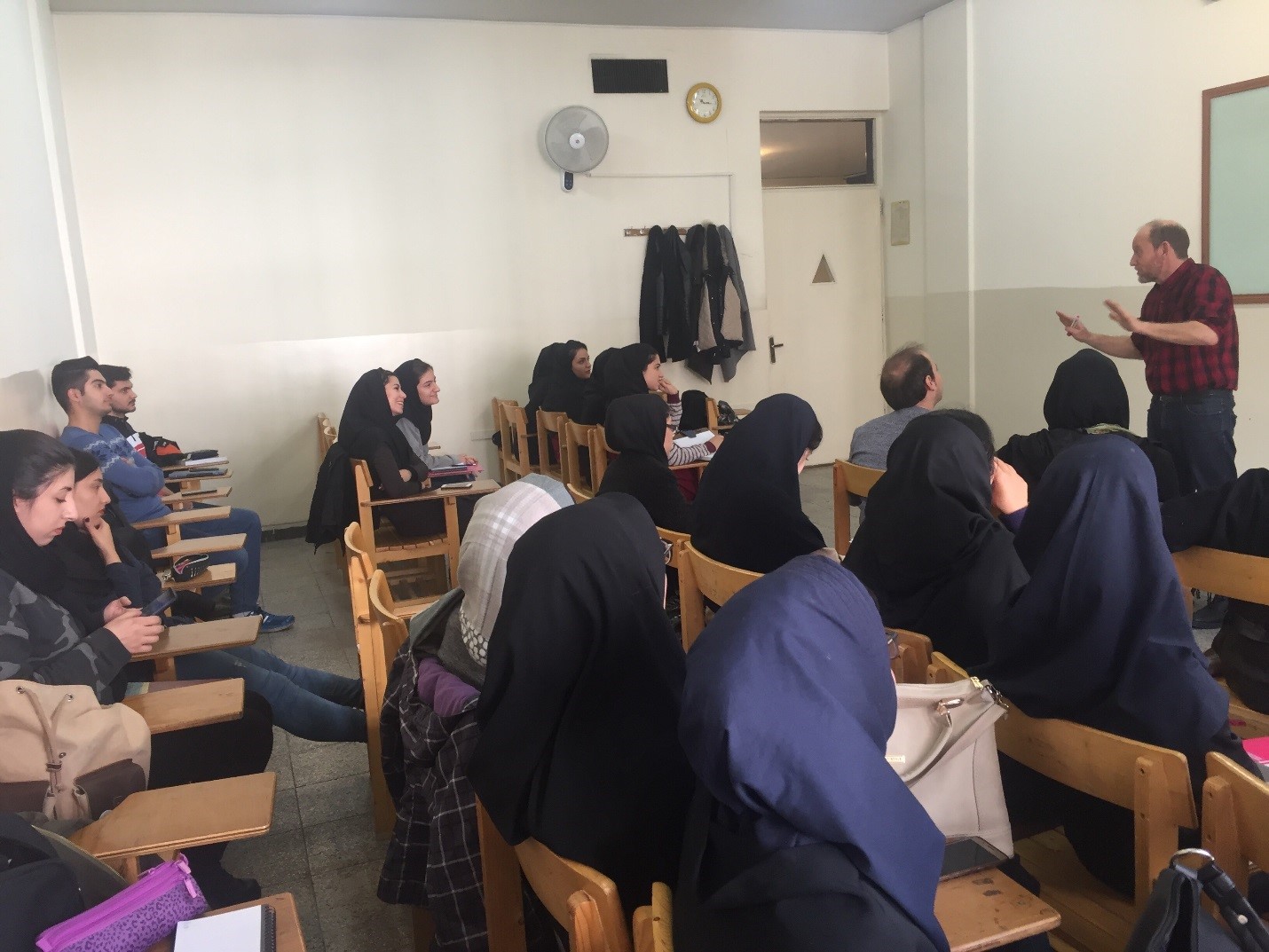 Your comments and questions about our news are highly welcome at ennews@atu.ac.ir. Your emails will be answered as soon as possible.
air.ir/ZHqbX8
Close